Mathew west with sidewalk phophets and jason castro..
This concert was awesome and hope to see these guys again. 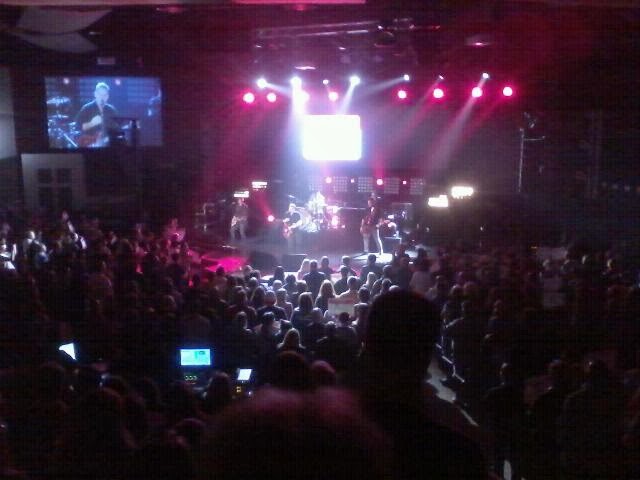 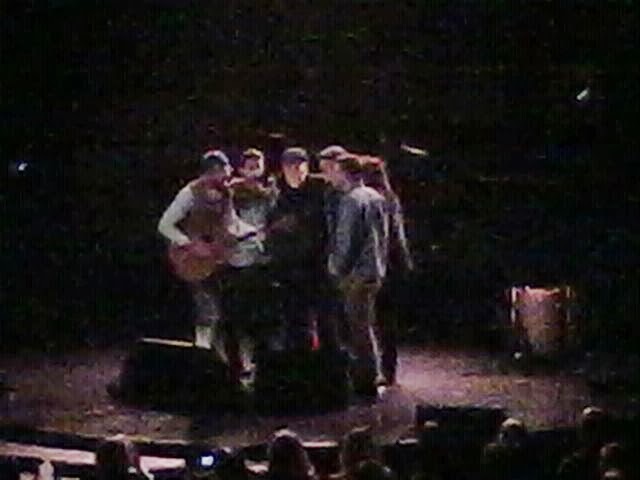 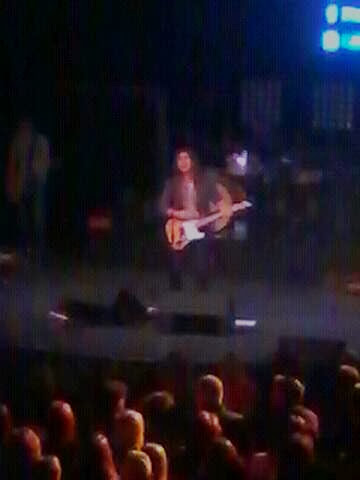 Ever have those kind of people that seem to be so stuck on you that they get all run up on your business and get upset because of what they see, even if its just normal everyday type of deal??..

Well in the past few months I have actually been dealing with just that kind of deal.. you know frankly if you want to get under my skin and give me an irritation not unlike poison ivy, cause strife in my life.. remember now I've not been a Christian for very long and although I try, I do still occationally have the old me rear its ugly head. Quite frankly I really don't care for the old me, but that old me, "iggy" as he was called in my village was a real stand up guy that took care of issues and made said issues go away. Apparently that same person was a very scary dude.

To top things off another issue arose, a gawker from another land that decided to follow me through my meanderings of social networks.. all I can say is wow! Dude, cyberspace can be a crazy place and when you mess with some one who used to get refered to as a "god of the internet," well let's just say that's the old me too, but gosh I know my around the web..

I have been trying to give all this up to the Lord. Its been tough to let it go and is part of why I havnt posted any more posts over the last few weeks...

Thanks again for reading
~B~