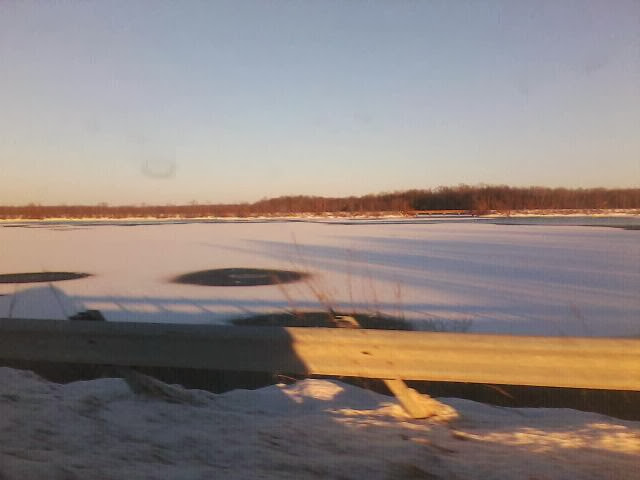 Labels: my past, winter blahs